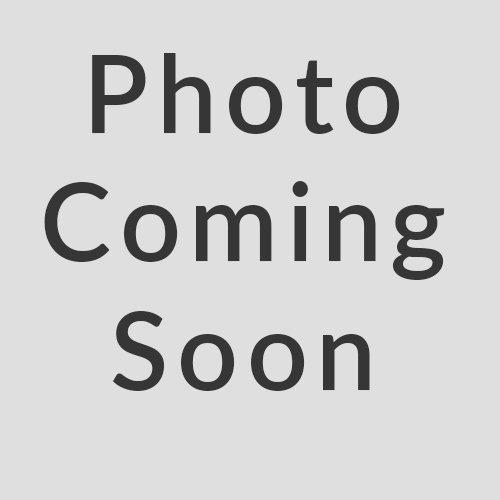 It’s not surprising that the Labradoodle has gained such popularity so quickly. Originally developed to be hypoallergenic guide dogs, the first planned crosses of Poodles and Labrador Retrievers were arranged by the Royal Guide Dogs Association of Australia.

This “designer” hybrid became well known quickly.  Bred to be a hypoallergenic service dog,, the Labrador retriever went on to prove that they could also be a versatile family and therapy dog as well.  With the energy of the Labrador retriever and the work ethic of the Poodle, they’re a joy. They are one of the most popular mixed breeds around.

The page you requested could not be found. Try refining your search, or use the navigation above to locate the post.